Welcome to Amanda McCrossin’s channel. Known as the “sommvivant” to her instagram followers and YouTube subscribers for being a “Sommelier” with a “Bon Vivant” lifestyle, Amanda documents her life as a somm in the Napa Valley on a daily basis.  By showcasing events like excursions around northern California in her splashy red Mini Cooper convertible, tastings at Napa Valley wineries, rare bottles of vintage Napa Cab at PRESS and daily adventures around the Valley, Amanda has become “an advocate for indulgence and the wine lifestyle.” 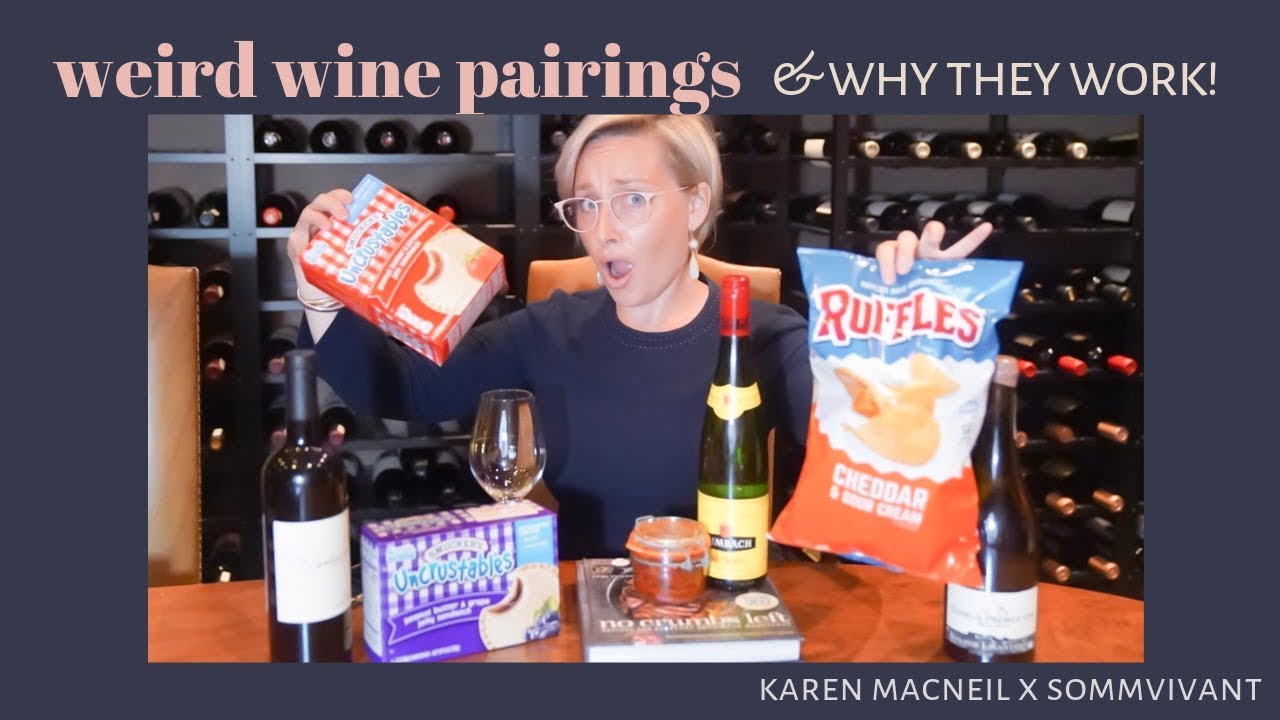 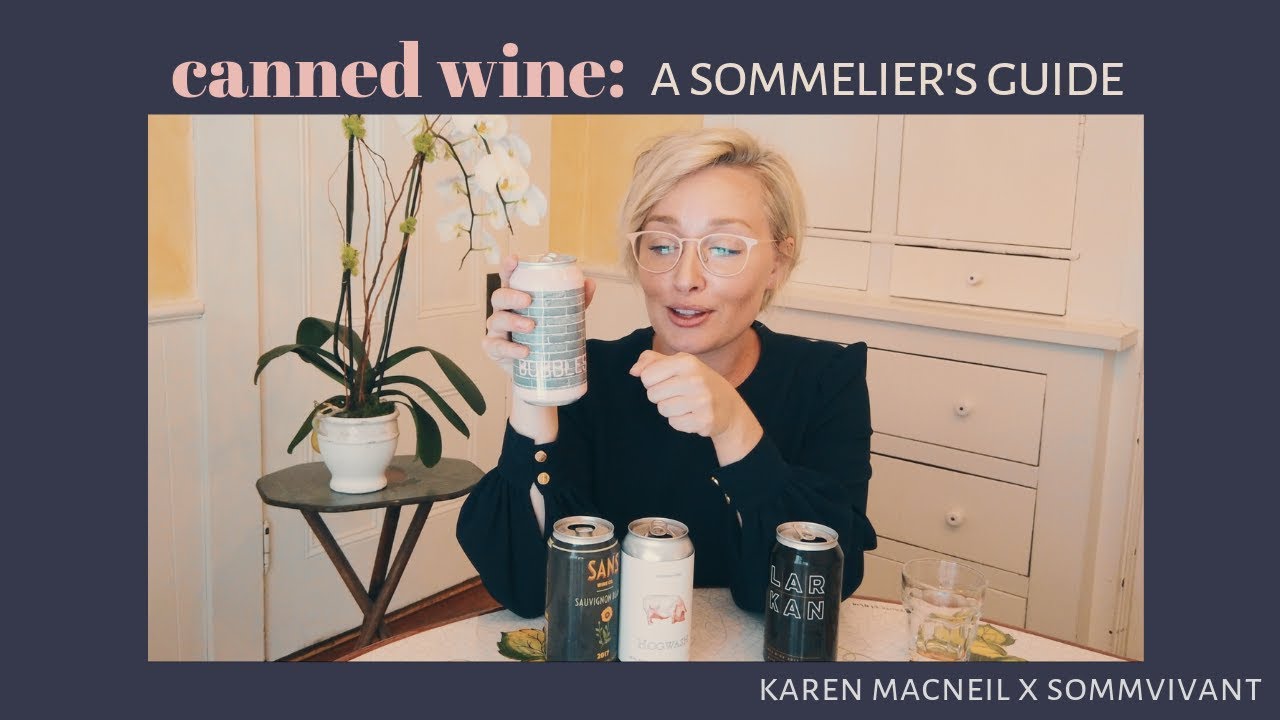 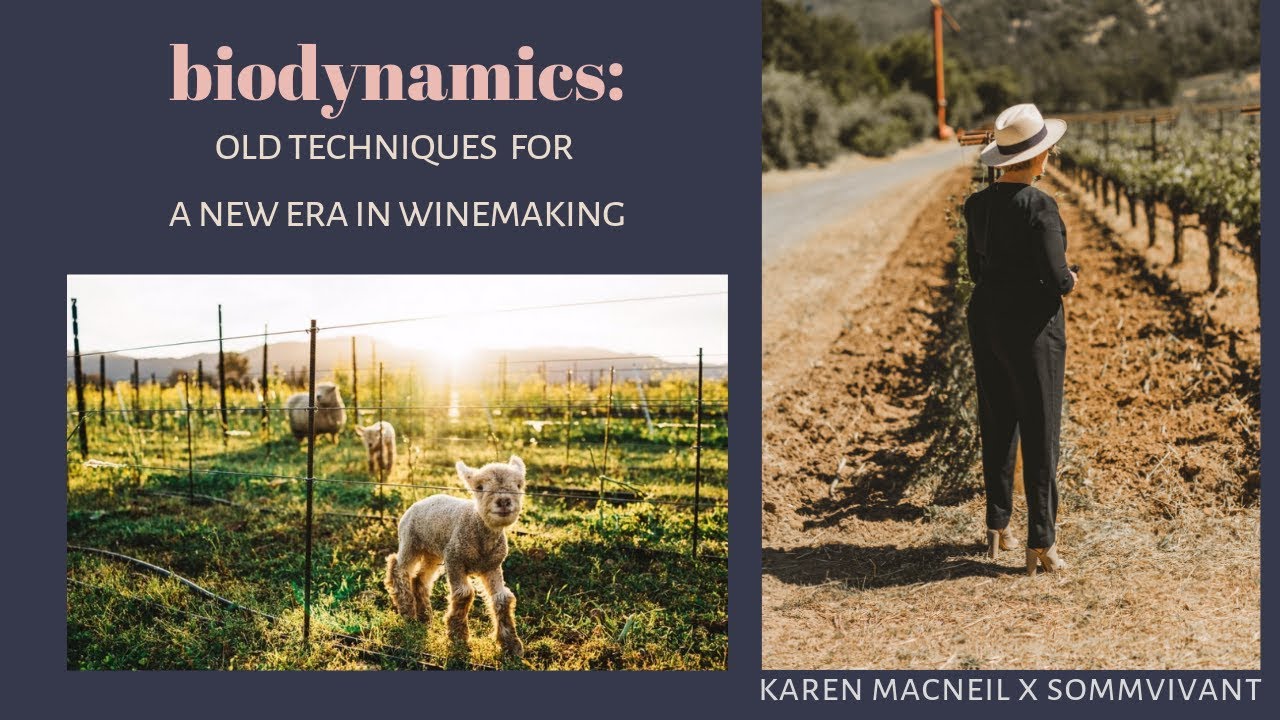 Biodynamics—Old Techniques for a New Era 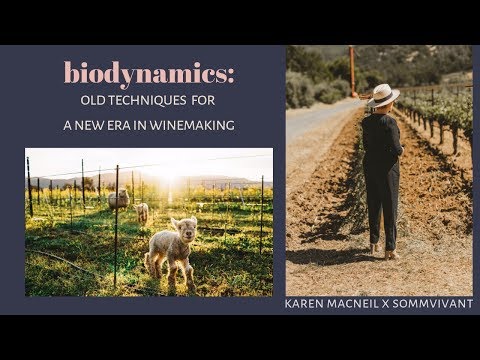 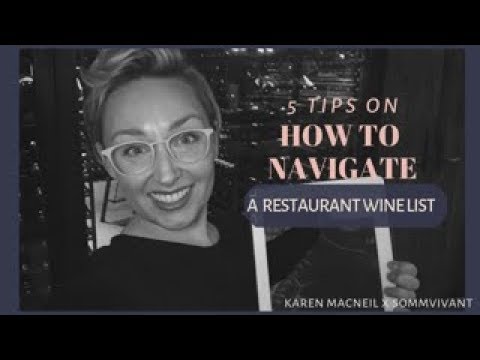 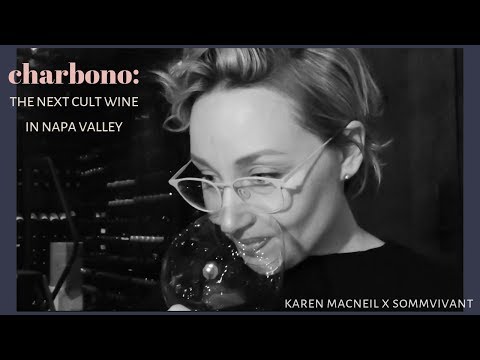 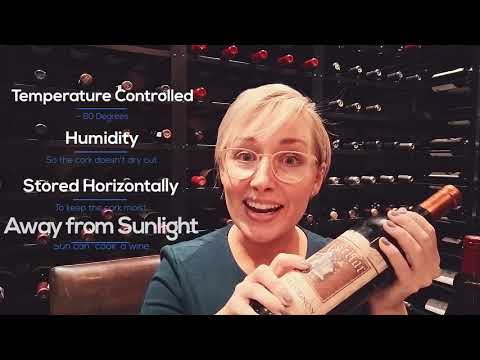 Karen is one of the foremost experts on wine in the United States and is the author of The Wine Bible — the best-selling wine book in the U.S.

5 Tips on How to Navigate a Restaurant Wine List

“One day her mother said to her, ‘Come, Little Red Riding Hood, here is a piece of cake and a bottle of wine. Take them to your grandmother, she is ill and weak, and they will do her good.’ “

In 1989 and 1990, two California school districts in Culver City and Empire, respectively, banned this version of the tale over concerns about the mention of alcohol in the story.