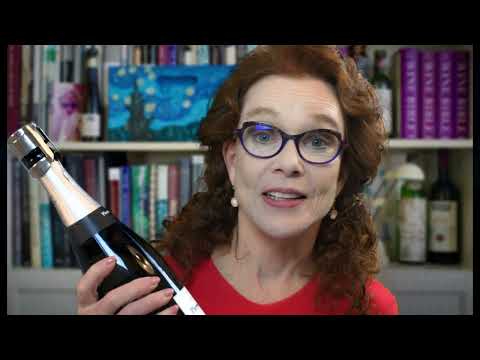 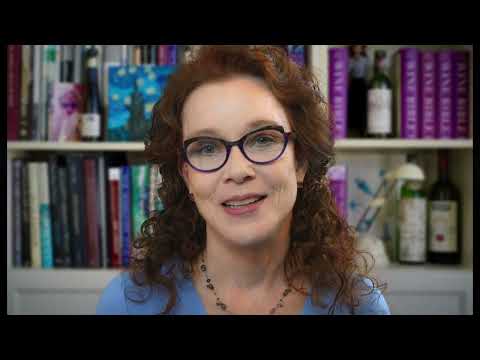 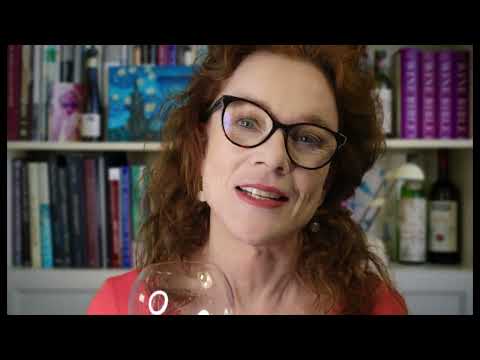 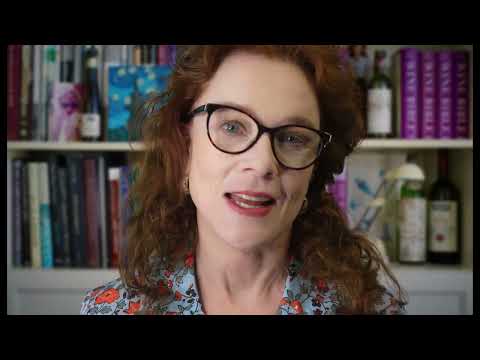 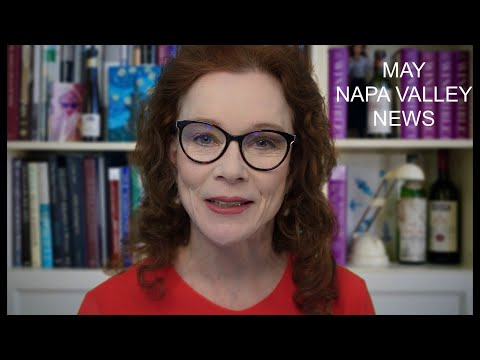 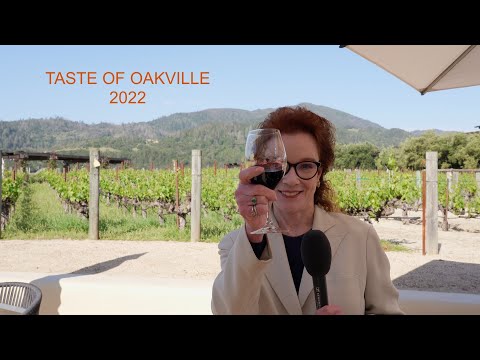 What was Kathleen Bick’s contribution to the American restaurant industry?

A. She is credited with writing the country’s first restaurant review, published in 1861 in the now defunct Philadelphia Inquirer.

B. She brought a lawsuit against a Los Angeles restaurant, effectively ending the existence of “ladies menus.”

C. She was the first restaurateur to introduce the idea of adding a gratuity to the bill for distribution among staff.

D. She operated the country’s first food truck, during the Panama-Pacific Exposition of 1915 in San Francisco.

Yes, there were once “ladies menus.” (Yours truly was given such a menu several times in New York back in the day). Ladies menus were the same as men’s but did not include prices. Virtually extinct today, “ladies menus” were a fixture of upscale restaurants throughout Europe, but fairly rare in the United States. However, in 1980, Kathleen Bick sued the Los Angeles restaurant L’Orangerie (owned by Parisian émigrés Virginie and Gerrard Ferry) for giving her a ladies menu when she took her business partner, Larry Becker, out for dinner and discovered that only he was privy to the prices of the dishes, since only his menu listed them. Bick’s suit stated that the restaurant’s policy was discriminatory and violated California’s Civil Rights Act. Bick’s well-known feminist attorney, Gloria Allred, explained that the sanitized menu “insulted businesswomen, as well as married women, who might want to have a say on what was being spent on their meal.” L’Orangerie’s owners, meanwhile, defended the practice as “a tradition done in the same spirit as lighting a cigarette or standing up when [a woman] enters the room.” After much public scrutiny, the suit was eventually dropped, as were the ladies’ menus.

“Great wine is born not in the vineyard, but in the brain.”