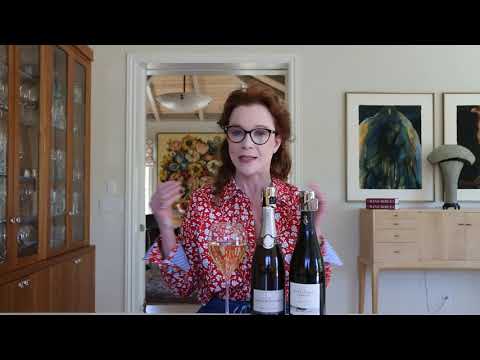 A French term for a wine to save—in other words, a wine that will benefit and grow more complex through aging.