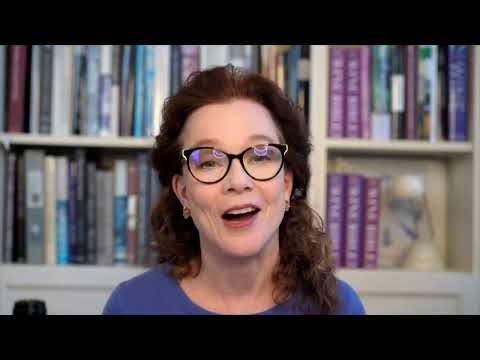 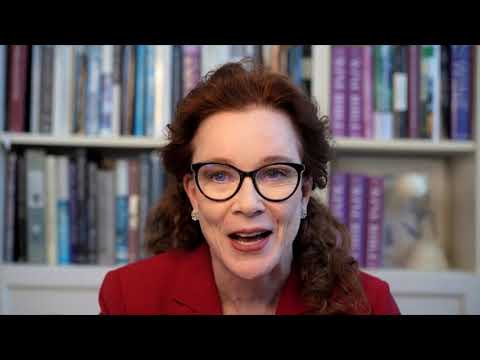 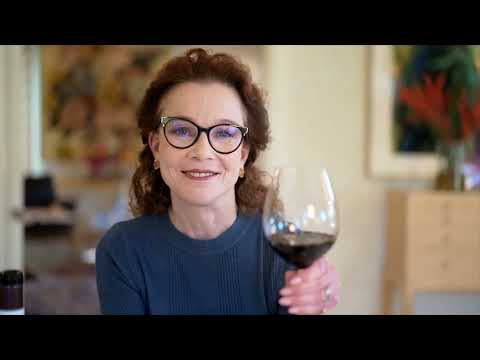 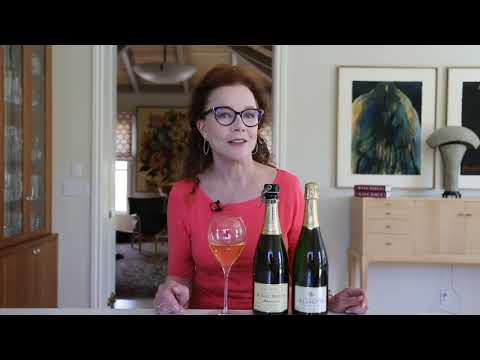 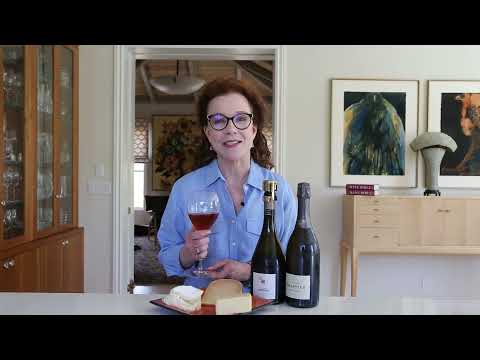 What is Pierce’s Disease?

A. A fungus that attacks any green part of the plant and damages the vine's shoots

B. A bacterial disease which is spread by an insect called a sharpshooter

C. A wilting of the vine caused by grape moths who feast on the leaves

Pierce’s Disease, one of the most feared vine diseases, originated in the Americas and was initially called “Anaheim Disease” because it was first recognized in the southern California town of Anaheim in 1892. The sharpshooter is a leaf-hopping insect which transmits the disease while sucking out the fluid from a vine. Making sharpshooters particularly threatening are their ability to fly up to a quarter of a mile, survive cold winter temperatures, quickly build immunity to pesticides, and their tendency to appear in great numbers when they arrive.

The word jammy is usually used to describe a wine with a dense, concentrated berry aroma or flavor, as with jam itself. Jammy wines often also have a thick, mouthfilling texture. Full-bodied, red zinfandel is… Continue reading