Ridge has been considered one of California’s “First Growths” for more than half a century. Yet the story of Ridge’s rise to prominence is as improbable as it is fascinating. The details are compelling: How did Paul Draper—a Stanford philosophy major who went on to become Ridge’s winemaker for more than 50 years—teach himself winemaking?  How did an extremely remote mountainous plot of land become the source of Ridge Monte Bello—a Cabernet that is known around the world and won scores of awards? At the same time, how did Ridge become the source of cult Zinfandels? My full piece on Ridge appears in this month’s Decanter magazine (you can read it HERE). But in this blog, I want to offer a brief glimpse of the Ridge story and recommendations for the Ridge wines to buy.

In 1959, three Stanford Research Institute engineers—Dave Bennion, Hew Crane, and Charlie Rosen—bought a piece of land on Monte Bello Ridge in the Santa Cruz Mountains. It was to be a weekend retreat from the trio’s day jobs in Silicon Valley where silicon-based microchips were just then being invented—microchips that would go on to revolutionize electronics and make modern computers possible.

Vines had been planted on the remote property in 1885 by an Italian doctor who eventually went bankrupt, and the property and winery were subsequently abandoned.  In the 1940s the place was bought by a theologian who eventually sold the property to Bennion, Crane, and Rosen. The year was 1959 and the three Stanford engineers paid $600 an acre for 80 acres. (Today in northern California, prime vineyard land sells for an upward of half a million dollars an acre. But the price that an estate like Ridge could command? That amount must be astronomical).

The three engineers decided to name the vineyard Ridge for the precarious 2,700-foot volcanic ridge on which it perched. Below the vines sat something else—California’s perilous San Andreas fault, the 75-mile active volcanic fault line created by the Pacific Plate as it grates against the North American Plate. If the partners were afraid of an earthquake, they didn’t show it.

In 1969, Bennion, Crane, and Rosen—who had made homemade wine together at Ridge—decided to take the next step. They hired Paul Draper. It appears they liked Draper’s sincerity and liked the way he thought about wine. Whatever it was that convinced them, it was not Draper’s resume—that part’s clear. Draper had no formal winemaking training and considered himself bad at chemistry which in any case he found “boring.”

But Paul Draper was a worldly person and an intellectual. He read French winemaking manuals in French, hung out with Italian winemakers in Italy, and decided to make wine in Chile, the funds from which were used for projects to help the poor in that country.

The story of the next decades, including Draper’s love affair with old vine Zinfandel, and Monte Bello Cabernet’s remarkable showing in both the first Judgement of Paris Tasting in 1976 (when it came in 5th) and in the thirty-year reenactment in 2006 (when it came in 1st)—these are the stuff of winemaking legend. California would simply not be where it is today without Paul Draper or without Ridge.

Paul Draper is now 86 years old. I have known him for almost 40 years. Each time I taste a Ridge wine, I think about the pure delight in his eyes whenever he talks about wines that move him. Here are the five current wines of his that I love best:

Dry Creek may well be California’s most renowned AVA for Zinfandel and this wine shows its classic provenance. Vividly briary (as though one fell into a patch of raspberry bushes), it’s also very structured and full of cassis flavors, leading one to momentarily wonder if there isn’t some Cabernet in there. (There isn’t; the wine is 100% Zinfandel.) Long and layered, “East Bench” reveals itself slowly. 94 points

Paul Draper’s love of old California field blends and his belief that Petite Sirah and Carignane add a complementary intrigue to Zinfandel are at work in the Lytton Springs. Accordingly, the wine at 79% Zin is not labeled Zinfandel even though it could be. The wine—very juicy and chewy with mulberry and mocha notes—is mostly from old vines, some of which date back to 1901. Ridge has been making Lytton since 1976 and now owns the vineyard.  95 points

See this issue of WineSpeed’s “Wine to Know” for description.

Ridge’s Estate Cabernets come from old blocks in the Monte Bello Vineyard, but blocks that Paul Draper and current winemaker John Olney feel tend to produce a wine that’s more accessible young than the blocks used for Ridge’s top wine, named simply Monte Bello.  Be that as it may, the Estate Cabernet (88% Cabernet Sauvignon, 11% Merlot, 1% Petite Verdot) drinks like a sophisticated ageworthy wine. Vivid cassis purity and a touch of green sage. Sixteen months in 58% new American oak may have rounded the edges of the wine, but none of that oak shows up in the wine’s flavor. Exquisite structure and balance. 96 Points

This is the wine that has established Ridge as a California “First Growth.” The first Monte Bello vines were planted in 1886, but the vineyard fell into near ruin during and post Prohibition. A mere eight acres were replanted in 1949 and these were the source of the first Monte Bello in 1962. Since then, other historic blocks have also been replanted. The 2019 is 82% Cabernet Sauvignon, 9% Merlot, 8% Petit Verdot, and 1% Cabernet Franc. Because of the vineyard’s cool mountain site exposed to the Pacific, Monte Bello always has a dramatic freshness—drinking it, you feel as though you’re in the mountains yourself.  The wine opens with soaring red raspberry and vivid cassis flavors. Even more precise and pure tasting than its brother the Estate Cabernet, Monte Bello has exquisite choreography, building and building on the palate. The 2019, still terribly young, has an immense structure. With time, its finish will no doubt lengthen if one can endure the agony of waiting.  98 points 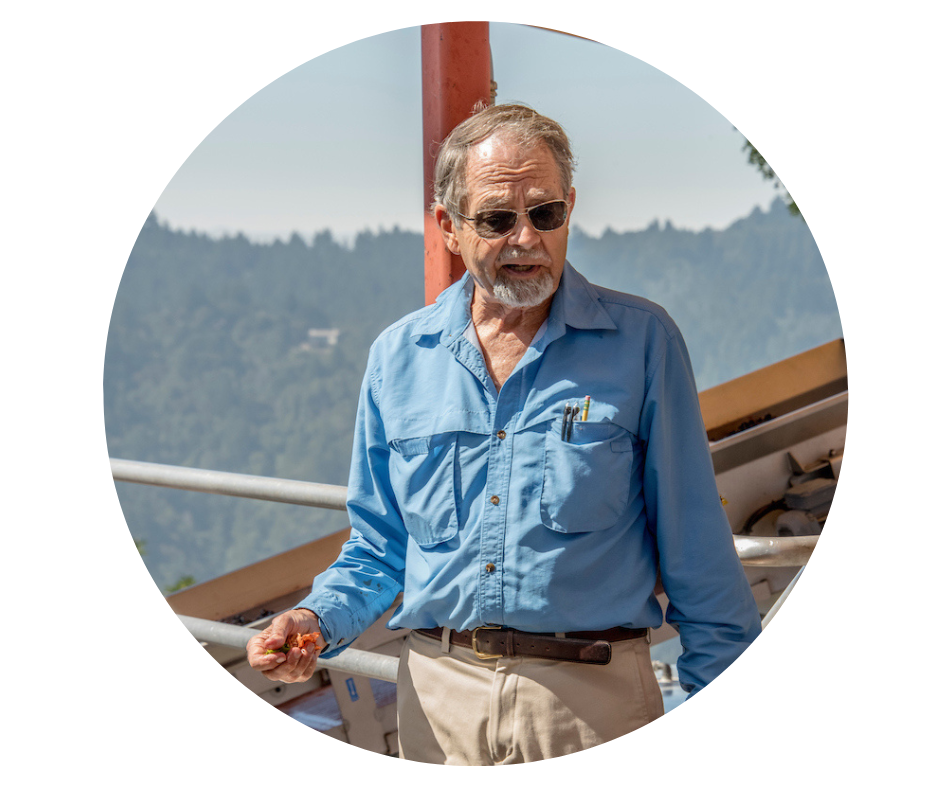 Why Being Old Could Be Better

Merlot is one of the world’s most planted wine grapes and is now planted on every continent except Antarctica. In fact, it would be quicker to list the countries where it is not grown than… Continue reading